Globally, milk output from the four largest exporters — New Zealand, the United States, the European Union plus the UK, and Australia — has been steadily increasing. Growth rates have ranged between one per cent and two per cent for much of the past year. Spring flush in certain parts of the US has been higher than previous averages and has lasted longer.

US: The US milk production in April 2021 was +3.3% and +1.6% in January-April 2021 due to a decrease in February. Milk remains plentiful in the Midwest despite temperatures hitting the 30+ °C mark. The Class III milk price tumbles more than $1.60 due to the strong supply.

IN: India is slowly inching toward its peak milk production season. Given the bumper crop harvest and a suitable monsoon, the country is expected to cross the 200 MMT production mark in 2021.

Global demand for ingredients has absorbed increased production from additional fluid milk availability at the plants. However, there may be unutilised fluid milk in certain parts of the supply chain.

Feed Price:
Despite weakness in month over month, the soy prices are still near their all-time highs. With the tight feed supplies until this year’s harvest season, feed costs will likely remain high and volatile as they have been throughout the year so far.
The global soy production is 6% high YoY that can create some respite in the prices, but Latin America experiencing frost could create challenges for the corn supply, further tightening the market.

$$:
Strengthening USD and sky-high commodity prices can act as a deterrent for smaller developing nations, which can defer the procurements for the later part of the year. 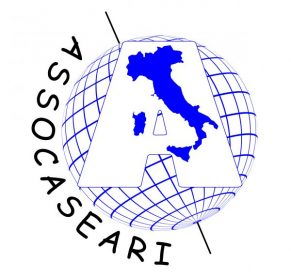